Manglik is a slang term for a person who was born with the above combination of Mangal Dosha. Mangal dosh develops extremely adverse marital conditions because Mars is called the planet of war. Tensions, pain, unhappiness, and separations are all to be found in such people's married lives. The majority of those individuals have a turbulent family life.

Results of the Manglik (Mangal) dosha

Mars in the first house has a significant impact on the partner in a given union. In most families, both spouses will have disputes, which will sometimes end in physical attacks and abuse.

The location of Mars in the second house creates a lot of complications in a person's family life. A person's personal and professional lives are also greatly disrupted. When Mars is in the 4th building, it hurts your professional life. Frequently, the individual may have to switch jobs. The result would be unsatisfactory. The person will also face financial difficulties.

When Mars is in the 7th house, an individual becomes irritable and irritable. His high degree of energy can contribute to offensive behavior. There are various quarrels within the family and between life partners.

With Mars in the 8th house, the individual is likely to be extremely lazy. He will be sloppy and irresponsible with money and possessions, and will, in most situations, lose the parental property. The appearance of Mars in the 12th house suggests that the individual has a lot of enemies. The person would have a variety of psychiatric issues. The person can suffer significant financial losses. 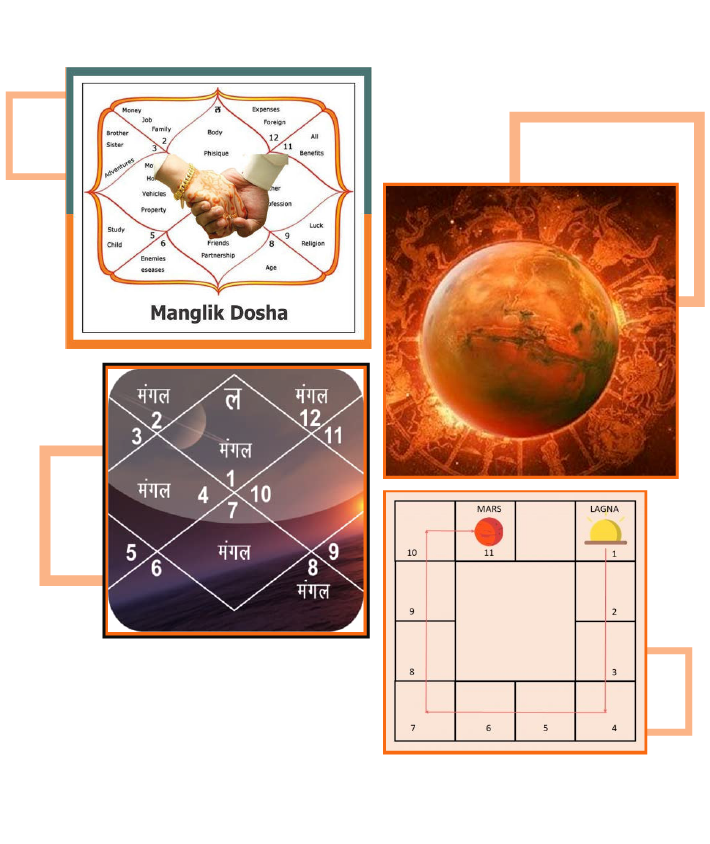 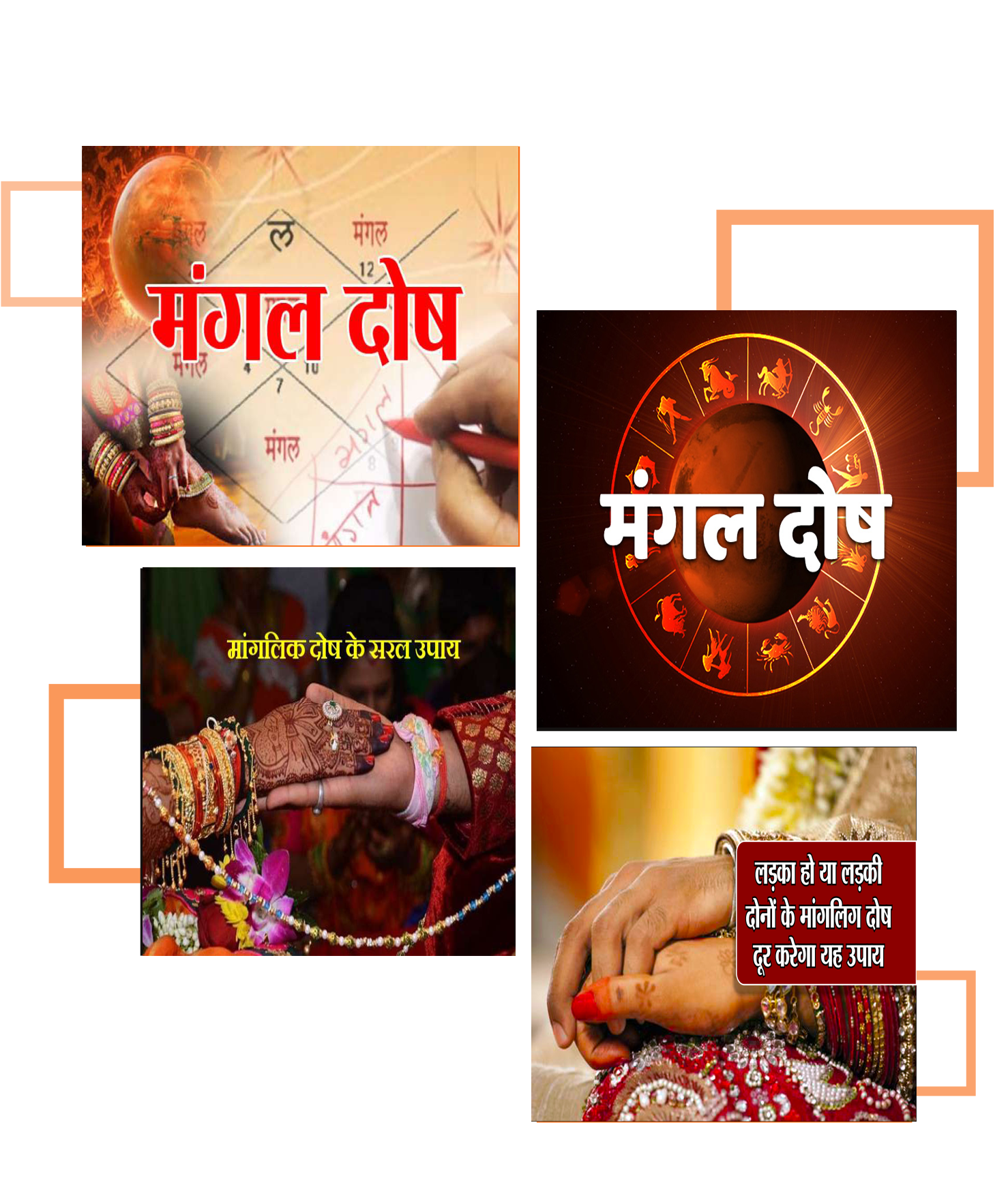